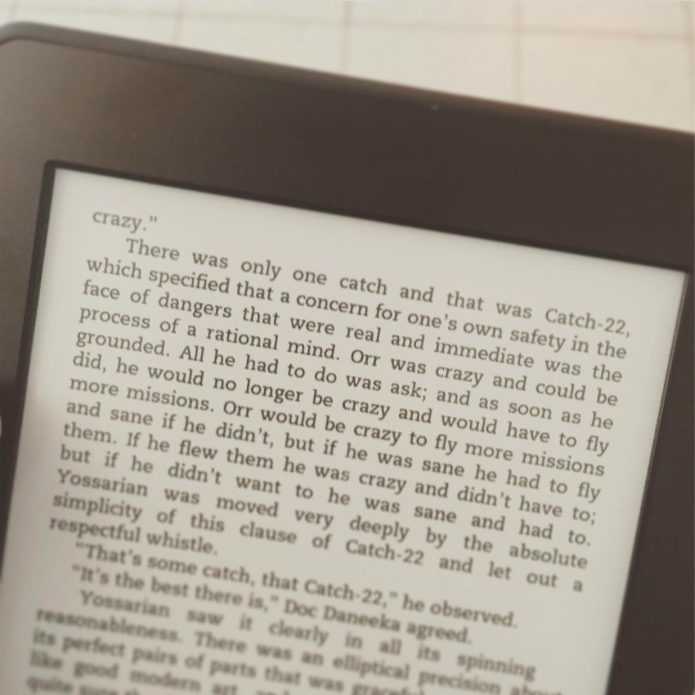 Ours is a society of intelligence. This seems ironic as the communications age has given us greater access to information than ever before and most of it is shit. Has this made us lazy, is it our fault or the fault of the media that fabricates mundane banality. We seem easily satisfied. I am lazy. Half of the last few films I saw in the cinemas where action block blockbusters. Even the “artistic” ones like the latest James Bond film offer little intellectual meat. I have access to a wealth of classic artworks. Not only could I access almost any film from the last century at the touch of a button but I could easily access all great works of literature and music. At what point does “pop culture” (and I use this phrase generally and derisively) become more than a guilty pleasure and the default setting out of pure laziness. I ask this because of the small frequency with which I will choose to engage with something of intellectual value over something that is “mainstream” that takes no effort to watch but is fundamentally dull.

I begrudgingly write an essay when I am obliged to for university. But its more interesting and satisfying than anything else I do. I get bored of watching the same boring formulaic big budget TV dramas but I never have the motivation to watch something with artistic integrity. Is this some kind of paradox or cruel irony? Am I choosing to be bored? It doesn’t seem to be the case that I can blame anyone else but myself. Maybe its like junk food. You want it but you know its bad for you. Where as it takes a lot more time money and effort to prepare a delicate, sophisticated and refined meal. Junk food also makes you fat and feel guilty. But perhaps there is an overlap. Maybe it easy to listen engage with pop culture that actually is clever and enlightening. Maybe Im just not prepared to hear any meaningful message because of my prejudices.

Maybe im not clever enough to see the subtly and maybe ironically hidden message of pop culture. Im definitely capable of appreciating sophisticated works of art in fields that I am experienced. Mostly this is limited to novels, TV and Film. Yes they can all be “Art” in that they invoke a strong emotional reaction and can be intellectually stimulating. I have no idea what is so interesting about a 17th century oil painting and appreciate that this is entirely my fault. I have had incredibly profound experiences from some art forms so why am I so averted to initiating interaction with them. Maybe it requires an intellectual engagement and reflection that I am not prepared to commit too. Maybe being content with mediocrity shows I am not willing to push myself to experience the emotional extremes that is the symptom of gripping art. No pain, no gain. Perhaps I just dont want pain. Is that ok? Then why bother being clever. Or original.

Being original is an annoying concept. For a start being originality is so popular a concept, that to be conventional (ironically or not) may be more anti-conformist. This is the Top Man paradox as coined By Oliver Jiggins. Everyone goes there to look different and ends up looking the same. just being yourself or being original seems to be the key message behind many cultural icons but this seems to force one into being random for the sake of originality. Lady Gaga seems to have taken this to the extreme and appears to exhibit complete randomness in the name of originality but to no purpose. Perhaps I don’t understand surrealism. It seems that originality should come from trying to achieve some purpose with sincerity. Yes you should be “original” if that means throwing of the constraints of a restrictive and stagnated culture, I can see why the punks were original in that sense. But how many people can actually claim that they are so astutely aware of society and them selves that they are able to come up with a solution. I think that it is this kind of originality in light of intelligence that is most highly valued and sought after. Its this kind of originality that starts trends and before to long rebellion has become tradition. Being clever is pretty popular these days. Some very clever people make loads of money. Some write books or draw paintings or write scripts for next to nothing. But who will be remembered in 50 years time. And does it really matter if you’re remembered in 50 years time?

There are many great thinkers we can attribute the property of being truly original to. Often this is due to their dissatisfaction with the status quo. So to spend more time appreciating great art may well lead to being more aware of the flaws of the world and human nature. That’s not really something that will make life happier. Of course that is not to say that this the only effect of art. There is much that can be uplifting and life changing in a positive way. Maybe a certain kind of intelligence leaves one disposed to see the faults in life. I am certainly not exceptionally clever. I consider myself of average intelligence and education in most of the environments I find myself, while this may put me above or below many people, there still seems to be a pressure to be clever. Sometimes I simply wonder if theres really any benefit to being clever. But maybe this just me cleverly justifying my laziness. Hopefully I’ll grow out of it. 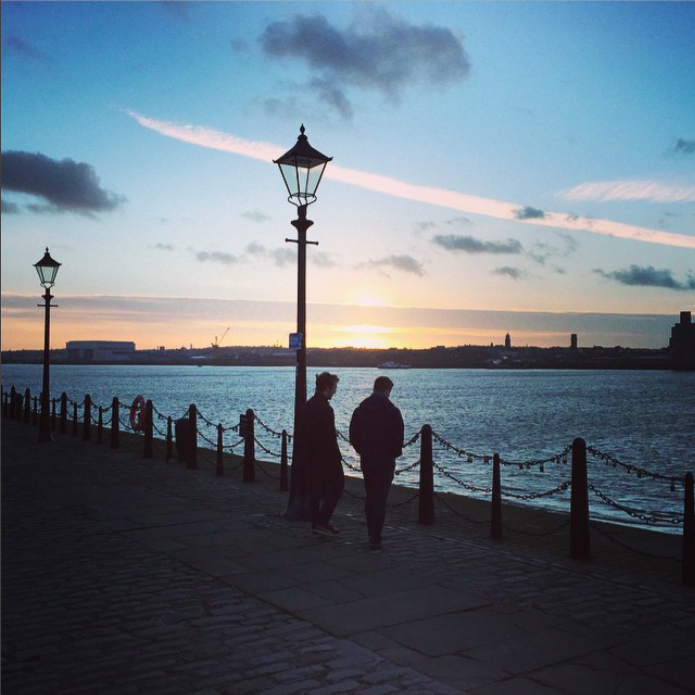 You have to start somewhere. This is why i find myself sitting in front of a computer sipping an espresso wondering where it is that I’m starting from, a distant desire to write seems to the the only indication of where I am. And what the hell should I write about. I suppose that the purpose of this blog will be to provide something of value to both of the parties involved, i.e. me, the writer and you, the reader. Being an incredibly vague and subjective word I guess I should at least try to explain what that might mean.

I intend to establish this blog on a foundation of honesty. So I must first admit that this blog may be of value to me as it enables me to jot down a few thoughts and in doing so will perhaps give some clarity or at least a record of some of my own ideas and opinions. As a second year philosophy student I have found that my entire world view may change from one view point to a diametrically opposed one every few days. A loose record of the progression of ideas may be of some use to me. At the very least the process of attempting to explain an idea to a hypothetical reader should give me some clarification of what i believe. While i have constantly felt aggrieved at obligatory writing tasks throughout my education I cannot deny that they have enabled me to develop my ability to appreciate and create work today. This leaves me at a loss of a direction that i should attempt this in.

Already this short note is beginning to sound a lot like an undergraduate philosophy essay which shows another reason for its purpose; to write less like a philosophy student. For me, the possibility of writing on something other than a set philosophical task results in an oppressive amount of freedom. When you can choose any destination, where do you go? Despite this I hope to be able to offer rants that are in some way interesting to the reader. It is likely that I will not be able to communicate precisely the meaning that i intend  in all cases, often a book would be required to definitively explain a concept. However in my opinion is is not always interesting to give a fully objective account of something as this practice may easily fall into tedium or even nihilism. Instead I intend to offer my own take on an eclectic medley of issues with out the pretence that every conclusion I reach is original or even my own. Yet I have arrived at the holistic web of (sometimes contradicting) beliefs that I have because of the ideas that have been conveyed by others. The way I perceive the world and think about it now is because of the concepts that I hold so these should be constantly questioned and reassessed and perhaps i can in someway invoke something of interest by doing so.

I may not be able to provide something of value but why is it that so much of the media today is considered to be of value? It seems to me that it has value as we give it value. For me, something is of value because of the ideas (in a very broad way) that it initiates. This isn’t really a starting point but perhaps an attitude that can be used to understand where you are. But then I might change my mind by tomorrow and start writing about something thats somewhere else completely.