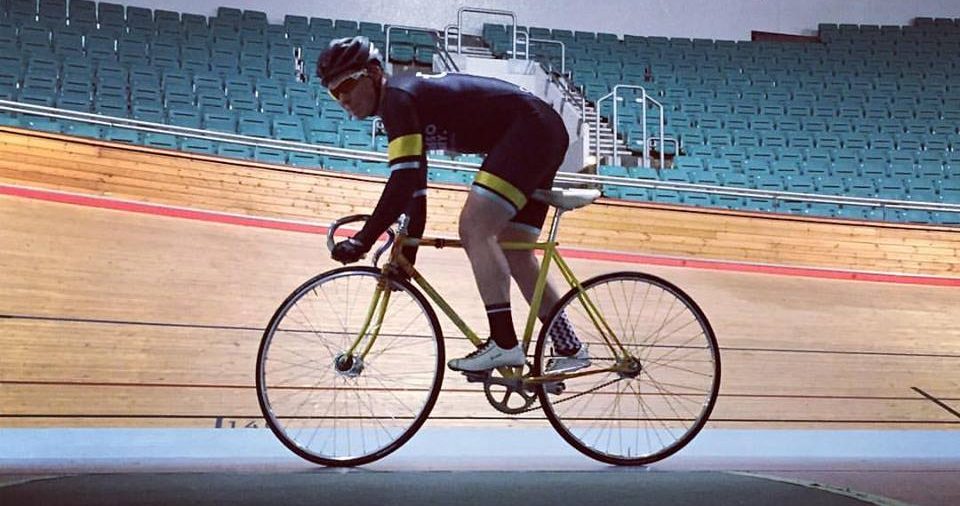 So far, I have been very happy getting better at fitness because I’ve been able to choose my goals. I’ve been very able to achieve them which has made me happy. This in turn has made me want to get fitter. In contrast to this, during times when I’ve had an externally imposed, potentially insurmountable challenge, I’ve responded by loosing all motivation and giving up. Now my fitness goals are about to transfer form being completely under my control, to being determined by my performance compared to others. And I don’t know how I’m going to handle this.

In the past, when I’ve come up against challenges I found a little intimidating, I’ve basically curled up into a ball (I wasn’t a fan of exams at school). I’ve realised that daunting challenges, and failure to make progress towards achieving them does not motivate me one bit. Now I’m hoping to measure up against other people who are very good at sports and I’m not sure what’s going to happen.

So far, I would say I’ve gotten into OK shape because I have been completely free to set my own fitness goals. Starting from a pretty poor level it was surprisingly easy to say “I want to be a little faster/stronger/leaner” and then go out and do it. There was never any real pressure. If I missed a workout, it was fine, I’d just do it the next day instead. This was still more than sufficient to make noticeable (and eventually significant) progress over several years. This progress was what made me even more motivated about training and helped me become even more disciplined. Being able to achieve those short term goals: go to the gym once a week more often, have one beer fewer, lift a couple off kg’s heavier is what got me even more excited about training. As each of those goals has become a habit, the same level of motivation: “do a little bit better than last time” has resulted in further progress that started to add up.

I’m convinced that I would never have achieved the level of ability I currently have if I had been conscripted to an externally imposed training programme. Yes, it’s possible to make the increase to lifts I’ve made in a fraction of the time, but if I had a coach yelling at me: “you must do x,y,z!” I probably would have given up the first time x got a little bit tricky. I realise this means I will never be an olympic athlete and I’m ok with that – I’m still free to not worry about measuring up against Team GB.

I’ve been very content, pootling along at my own pace for a while now. On occasion I’ve been able to impress people with my fitness. This is easy when no-one has any expectations. Just like in the olympics – you see someone who is a complete unknown win a bronze medal and they are more over the moon than the favourite who won gold. This is about to change.

I’m really looking forward to starting to race. But will this mean giving up the freedom to completely determine my own goals? The first few races will no doubt be explorative, but I would expect to work out roughly where I am compared to other people at some point. Soon, my success or failure will start to be framed by how I measure up against other people. And if these goals are a bit too hard, will I cope?

There is one thing that gives me hope. Last year, I set my self the insurmountable goal of riding up a big ass mountain in Italy. Safe to say, this was well outside my comfort zone. It scared the shit out of me which is what made me get out on the bike all winter. I made the most progress I’ve ever made because of this rather scary goal. My time riding up the hill was far form impressive, but as I’d stuck to my meagre target of simply making it to the top that was fine. I came away more motivated to train, and tentatively thinking about setting myself another hard goal for the first time in a while.

So what happens next could be interesting. Will my improved discipline and ability to overcome adversity see me through? Will I have to start comparing myself to others, realise I’m a bit shit and promptly give up? Will my mantra of “just do a bit better than last time” keep me content? Stay tuned to find out…